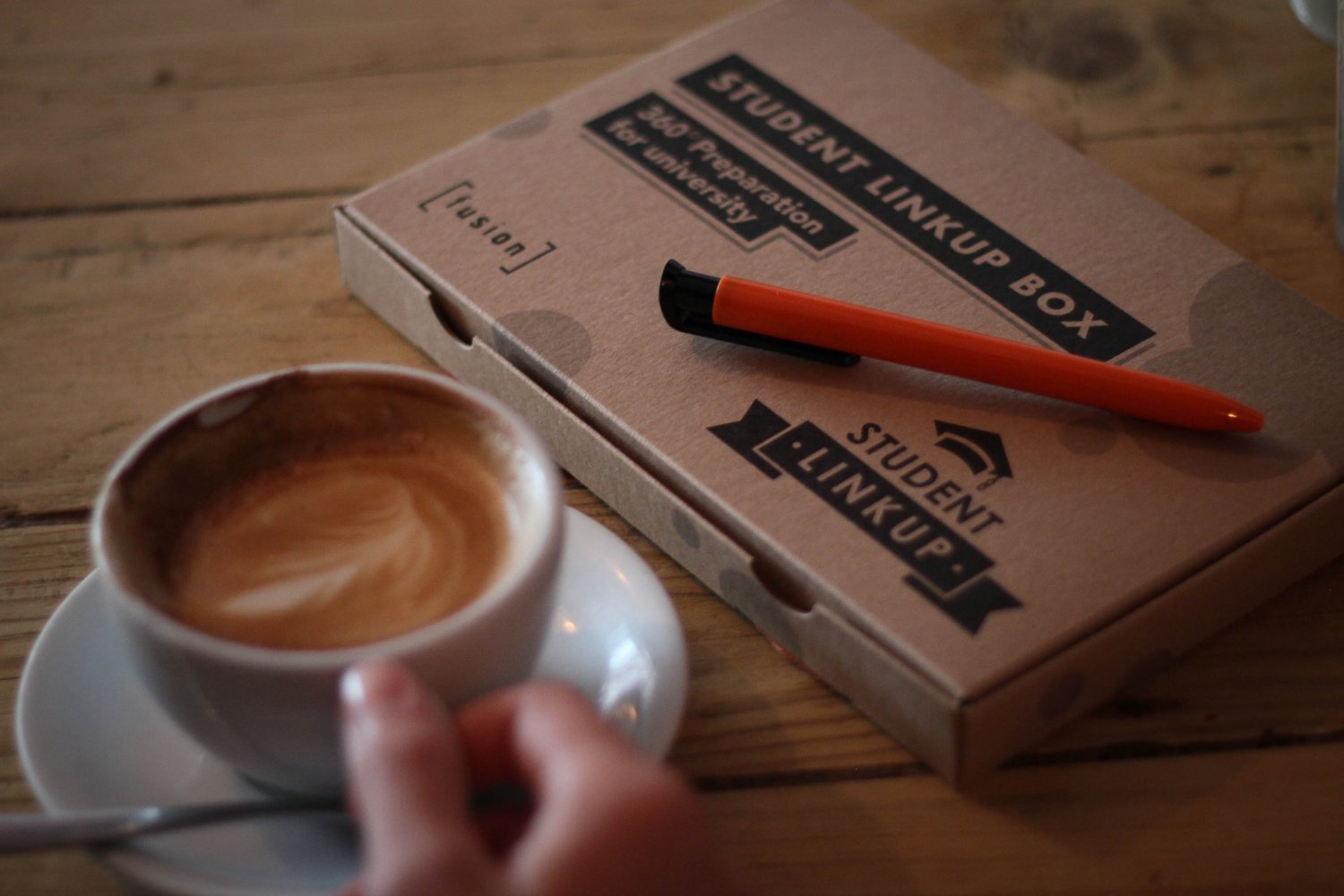 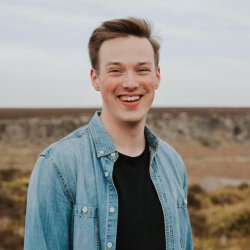 “Even if you aren’t the type to have a 5 year plan, it’s easy to plan out what your life is going to look like, but the main thing I learnt is that there is a lot of freedom in surrendering your life to God.”

When Brett opened up the brown envelope on his results day, he was met with disbelief and shock to see that he hadn’t achieved the grades he needed for university. As he watched his friends and classmates open their envelopes with an array of emotions, he wondered what could be next for him. Asking himself the question, “could I have done more?”, he would soon begin to see the purpose God was giving him in his uncertainty, and the calling He had placed over his life.

“My first response was to jump into looking at clearing, but it felt rushed, like I was making decisions based on fear. So instead of doing that, I paused, reflected and worshipped God. I had to choose to be thankful and believe that God did have a place for me and I didn’t have to be afraid about my future.”

While many students waited on hold to speak to university admissions teams, Brett made the decision to worship through the uncertainty. It was hours after opening his envelope that he would receive an offer for a different course, in a different university.

“My original degree led straight into a job, but with a new offer, I had to consider what this meant for my career for the first time.”

Starting university can be filled with uncertainty, and Brett’s experience was no exception. He goes on to share how he found peace in uncertainty.

“Choosing to be flexible every day helped me to enjoy where I was at and manage expectations about my future. Instead of feeling like I was settling for less, I became expectant for something different, and was able to take every day as it came.”

What advice would you give to your younger self about starting university now that you have graduated?

“Firstly, don’t pressure yourself to make best friends in your first year at university. They may be the people you live with, or they may not be. But give yourself grace and time to make long-lasting friendships, whether that be in first year or beyond.

Secondly, get yourself into a local church quickly and set yourself a time limit for when you want to be committed to one. Universities can give great support for your time as a student, but the discipleship and spiritual growth you’ll find in a local church is more than you could ever hope for."

After Brett graduated earlier this year, he began working as a Physician Associate within the NHS, a role that he did not plan on taking when he opened his envelope on results day 5 years prior.

When asked what effect not getting into his chosen university had on him now as a graduate, Brett replied, “the process helped me to grow as a person, not just in terms of my career, but in terms of who I am, how I relate to people and my approach to life.”

“My results day taught me not to be fearful of bad news because bad news isn’t the end. It’s a starting point to leap into a different direction, and can help you find something that’s better suited for you.”

Whatever your envelope says on results day, know that your Father is pointing you in a direction to live out the calling and purpose that He has given you. Our prayer is that you would follow His lead, trusting His purpose for you in this season and that you’d enjoy the adventure of university. To start looking for a church near your university, head over to Student Linkup. 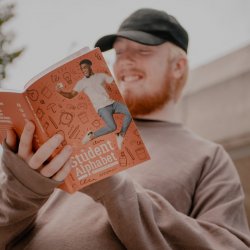 Advancing student ministry during a pandemic

>>This blog is a long read. Estimated read time 5 minutes.<< Ideas and advice for students,...

"I’m going to be using the Student Linkup app to ask all my questions...”

Hannah, who received her A Level results last week, now has her place confirmed at... 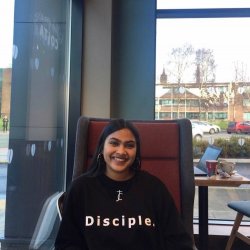 "I’ve downloaded the Student Linkup app and have already started to chat and connect with Student Workers!"

Every year, thousands of students leave their homes and head to university. They join Facebook... 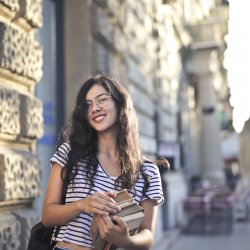 Preparing for University in a time of Uncertainty: Part 1 - Start Now

When it is time to start university in the Autumn; what can we expect? How...

Why you should book onto the online Fusion conference 2020

Welcome to the whistle-stop tour of why you should book yourself and your team onto... 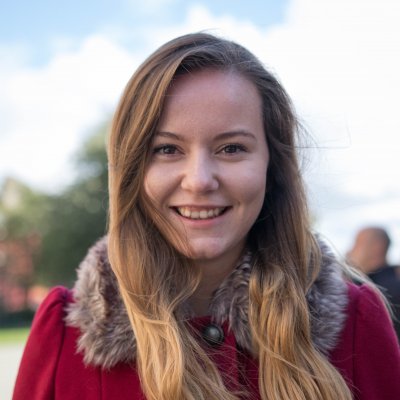 Viki loves raising up new leaders and is committed to sharing the hope-filled story of student mission with the churches she serves.

All from Viki Taylor